François Candelon is the Global Director of the BCG Henderson Institute, Boston Consulting Group’s think tank dedicated to exploring and developing valuable new insights from business, technology, economics, and science by embracing the powerful technology of ideas. He is also a leader of BCG GAMMA’s AI@Scale effort for technology, media, and telecommunications companies. GAMMA is BCG’s data science and advanced analytics unit.

François joined BCG in 1993. He has worked in several European countries, led BCG’s global telecommunications work from 2008 to 2012, and spent seven years in China where he worked with the most advanced tech companies. His research is focused on AI and digital as a source of competitive advantage for businesses and national economies. His work has been published in several prestigious reviews (Harvard Business Review, MIT, and Sloan Management Review), and he has been a speaker in global conferences like Mobile World Congress, TED@BCG, Web Summit, Politico AI Summit, and Wuzhen Internet Conference.

You can read François's latest thinking on artificial intelligence and digital technology in his monthly column published on Fortune.com.

Discovering the Tools and Tactics of Trust in Business Ecosystems

Trust can make or break ecosystem success, but it doesn’t always arise organically. Which instruments do successful ecosystems use to build and maintain trust among participants?

Innovation Without Borders: The Power of Human Migration in the 21st Century

Winning companies use a multifaceted framework to build trust into their ecosystem operations from the very outset.

Africa has a unique opportunity to develop its competitiveness through AI.

Data Alchemy Can Give Decision Making the Golden Touch

Some companies will shape the future after COVID-19. They’ll use machine learning to turn massive amounts of raw information into “golden” decisions.

If companies are not willing to share their data, ecosystems die on the vine.

The New Consumer Conversation in an Era of Uncertainty

Companies must use AI not only to cut costs but also to generate more revenue by improving forecasting and making decisions in real time. 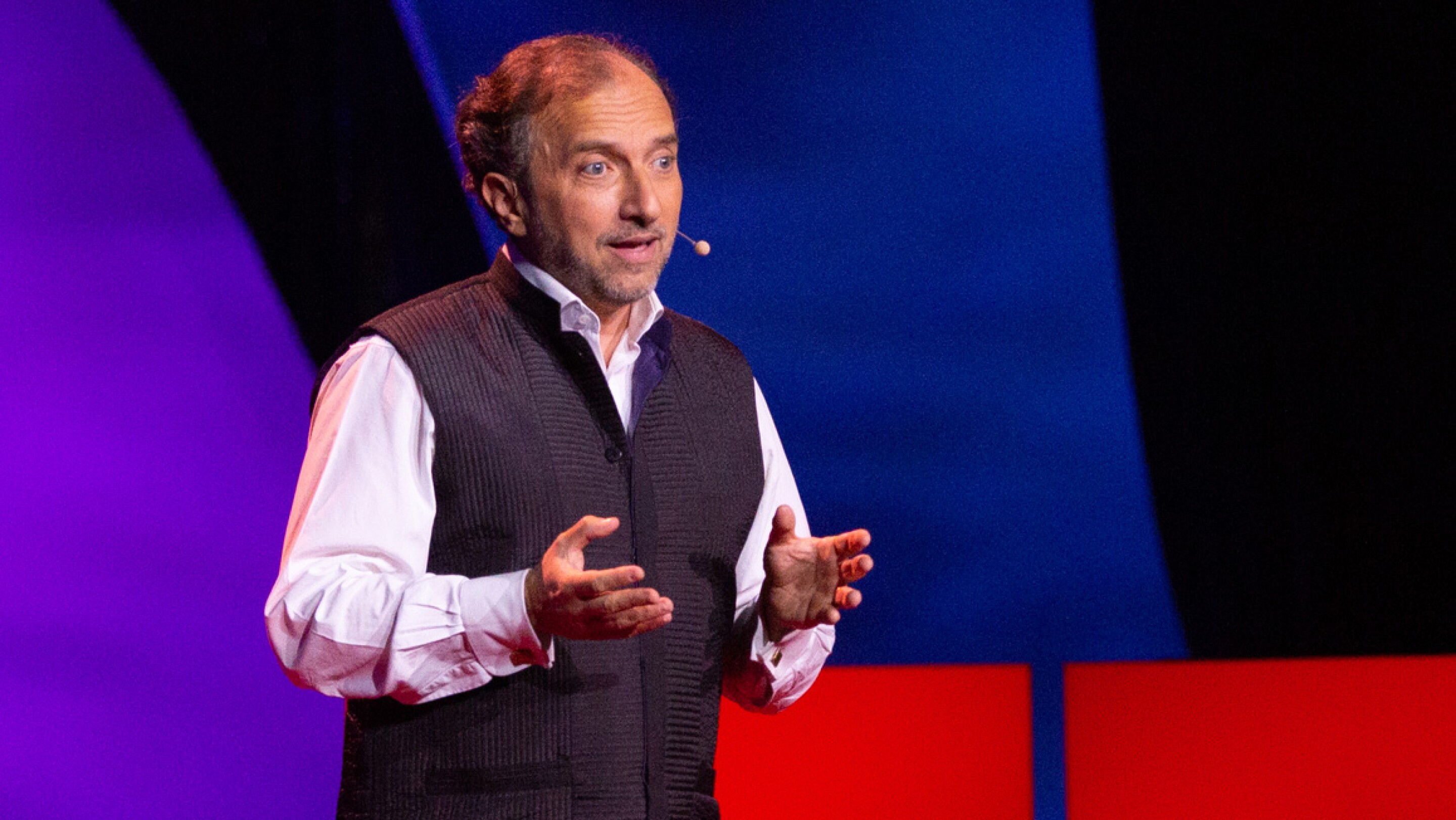 How Do We Stop the Massive Inequality Dominating the World Economy?

By urging governments and tech titans to invest their brainpower for win-win strategic partnerships on a micro and macro level.

A New Approach to the Intractable Problem of Climate Change

To overcome climate inaction, we must understand the rationale for individuals’ behaviors, identify the groups that could change those behaviors, and work with those groups to transform the vicious cycle into a virtuous one.