The 2014 Ebola outbreak in West Africa presented an enormous challenge for the international community. More than 26,000 suspected or confirmed cases of Ebola were recorded by mid-2015, along with more than 11,000 Ebola-related deaths. The sudden outbreak highlighted the need for bold new strategies and partnerships that more effectively address global public health emergencies.

The United Nations called on BCG to help manage the worldwide response to the fast-moving Ebola crisis. Within 48 hours, BCG had a team in place at U.N. headquarters in New York. Working closely with the World Health Organization (WHO), BCG supported the initial design of the Ebola response and developed a novel 30-60-90 day plan to get the epidemic under control.

The plan aimed to:

After the initial planning, the United Nations Mission for Ebola Emergency Response (UNMEER) deployed to West Africa, and so did BCG. Shortly thereafter, BCG helped design and facilitate a pivotal four-day planning conference in Accra, Ghana, that brought more than 80 experts together with all the major partners to align on a robust, unified response strategy and implementation plan for the three affected countries—Guinea, Sierra Leone, and Liberia. U.N. officials later cited the meeting as a turning point in the Ebola fight. In all, BCG invested $2.2 million in professional fees and expenses in the Ebola effort.

To better understand the strategic lessons from the outbreak and evaluate how to better prepare for future health emergencies, the World Economic Forum joined forces with BCG to analyze the private sector’s emergency preparation, response, and recovery activities associated with the outbreak.

BCG’s analysis found that for too long, the response to the outbreak was “virus centric,” focused on getting resources and technical solutions in place. It was only when the response also became “people focused”—understanding and adapting to the influences of culture, beliefs, and practices—that Ebola began to be brought under control and communities became more likely to accept the response.

Thanks in part to BCG’s analysis of the Ebola response, public and private groups can see new ways to collaborate in order to confront the health care challenges of tomorrow. Although additional efforts will be needed to build these partnerships and drive their efforts forward, their creation is critical to better prepare for future emergencies. 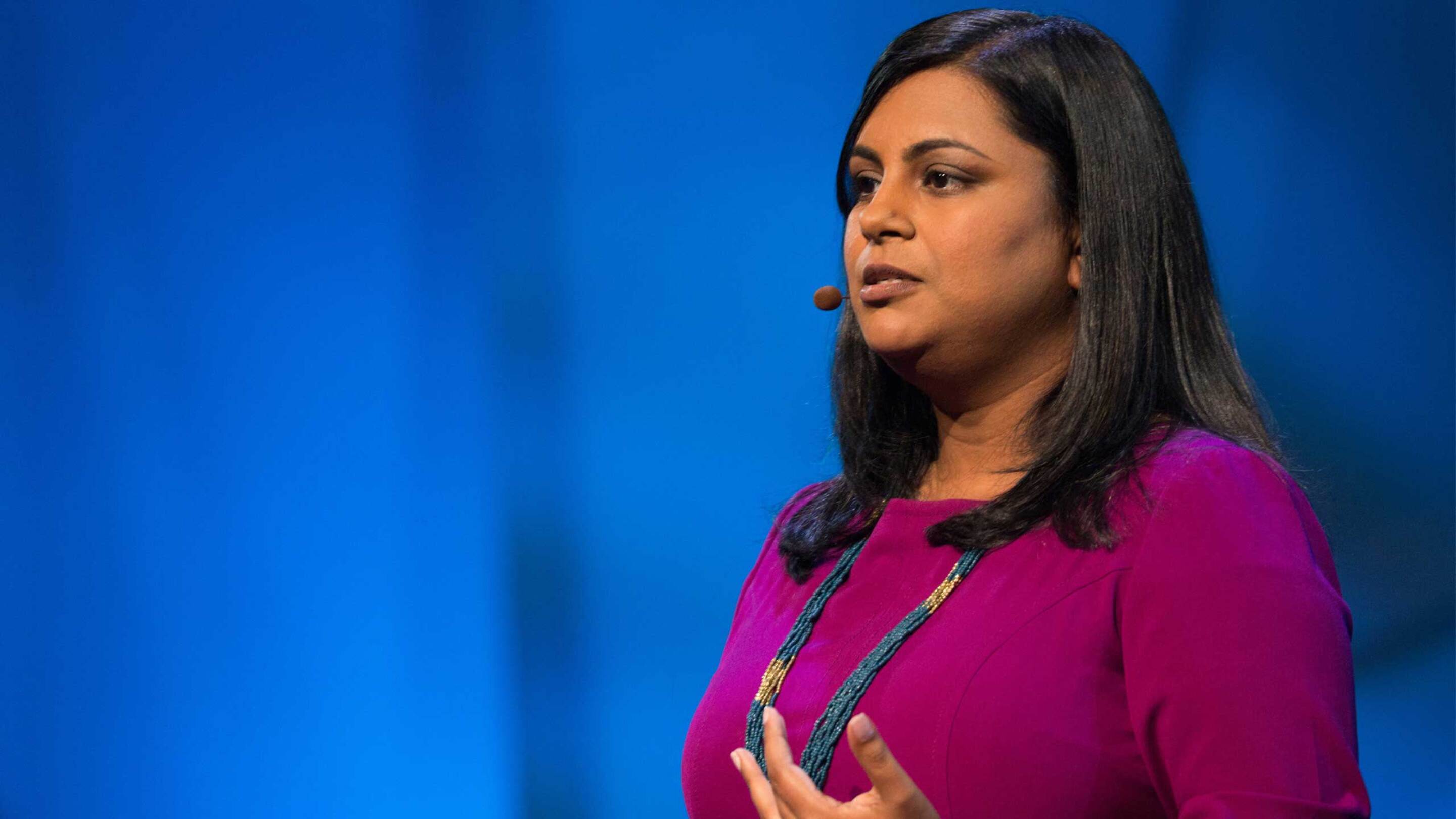 During the peak of the Ebola crisis, the recovery process in Africa was not going according to plan. Failure after sobering failure forced BCG’s Shalini Unnikrishnan to recognize that they had approached the crisis from the wrong direction.

Managing the Risk and Impact of Future Epidemics

A new report by the World Economic Forum, written in conjuction with BCG, analyzes which aspects of the Ebola response worked well and how future epidemic should be tackled.

Thanks in part to BCG’s analysis of the Ebola response, public and private groups can see new ways to collaborate in order to confront the health care challenges of tomorrow.