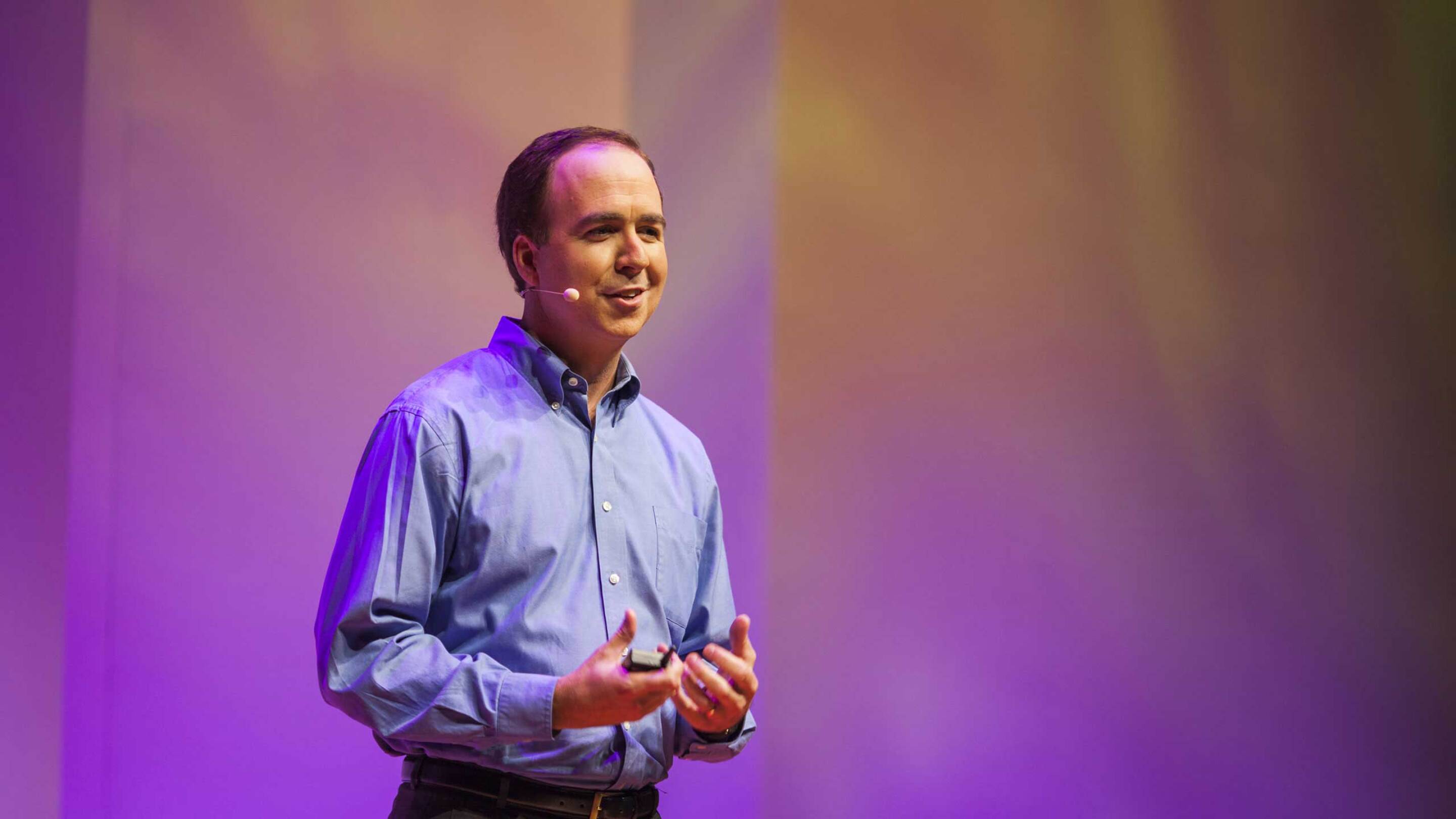 When it comes to tapping into new markets, all eyes are on the emerging middle class in China. David Michael introduces us to the top consumer of the future, providing key insights for companies hoping to connect with this emerging consumer force.

David Michael is among Boston Consulting Group’s foremost experts on China, having served as managing director of the firm's Greater China business and worldwide leader of BCG's Global Advantage practice. He is a member of BCG’s Energy; Operations; and Technology, Media & Telecommunications practices.

David has particular expertise in the technology, media, and telecommunications industries. From 2004 to 2009, he served on the strategy advisory board of China Mobile Corporation, one of China's five largest companies and the world's biggest telecom operator. He is an expert on the Internet in emerging markets.

David coauthored the book The $10 Trillion Prize: Captivating the Newly Affluent in China and India and Asia’s Digital Dividends: How Asia-Pacific’s Corporations Can Create Value from E-Business. He has also written articles published in the Harvard Business Review, Bloomberg Businessweek, the Economist, and the Financial Times. He presented a TED Talk as part of a series of talks curated by TED and BCG.

David is a member of the World Economic Forum's Global Agenda Council on Emerging Multinationals, which includes CEOs from emerging-market companies. He has facilitated workshops and panels at World Economic Forum sessions in Davos and in Dalian, China.

Competing for the Future

A new breed of companies, the champions, are making inroads.

How Challengers Have Achieved Global Leadership

The five secrets to their success.

The economies of emerging markets may have paused, but their strongest companies have not. The global challengers are doing just fine.

The Mobile Revolution: How Mobile Technologies Drive a Trillion-Dollar Impact

The economic impact of mobile technologies on the world economy, small businesses, and consumers is measured in trillions of dollars. BCG analyzes the key enablers that contribute to mobile’s success worldwide.

A Chinese Approach to Management

China’s business leaders are notorious for controlling companies from the top, but what’s less well known is how much they decentralize in order to stay fast and flexible.

Less than half of the 100 global challengers are companies based in China and India. Other countries, such as the Philippines, are picking up the slack.

To become global leaders, challengers should strengthen current people practices and develop advantages based on ingenuity, R&D, and technology.

In emerging markets, homegrown companies are creating profitable opportunities to become thriving enterprises. Understanding the successful practices of "local dynamos" can help companies of all kinds win in these markets, too.

Time to Reengage with, Not Retreat from, Emerging Markets

Despite their many challenges, emerging markets will continue to drive global growth in many industries. Rather than scale back, companies must adapt to tougher competition.