Joe Davis is the former regional chair for Boston Consulting Group in North America, and a former member of the firm's Executive Committee. During his time as regional chair, he oversaw BCG’s operations in the US, Canada, and Mexico. He was recognized as one of Consulting magazine’s Top 25 Consultants in 2011 for excellence in the public sector. Joe played an instrumental role in advancing BCG’s Diversity, Equity & Inclusion agenda.

Joe joined BCG in 1988, beginning his career in the Boston office. In his early BCG years, he transferred to Melbourne, Australia, to support the cultural integration of a BCG acquisition. He cofounded the firm’s Washington, DC office in 1996 and spent the next ten years working with a range of retail and consumer clients, primarily focused on fundamental transformations and organizational effectiveness.

After leading the Washington office, Joe was the firm’s first managing director and lead of the Northeast office system. He led the launch of BCG’s Public Sector practice in the US in 2008 and was deeply involved in the firm’s work with Sheila Bair and the FDIC during the peak of the banking crisis. Among other public sector achievements, he supported the US Postal Service as it managed a massive mail volume change and the SEC as it responded to the demands of the Dodd-Frank Law.

Joe moved to the San Francisco office in 2013 and led a BCG team that worked to bring the 50th Super Bowl to San Francisco in 2016. His 2013 TED talk—“Passing the Super Bowl”—was about this work, and he is now a founding member of the Bay Area Super Bowl 50 Host Committee. Prior to BCG, he worked for six years at Procter & Gamble in sales and marketing. 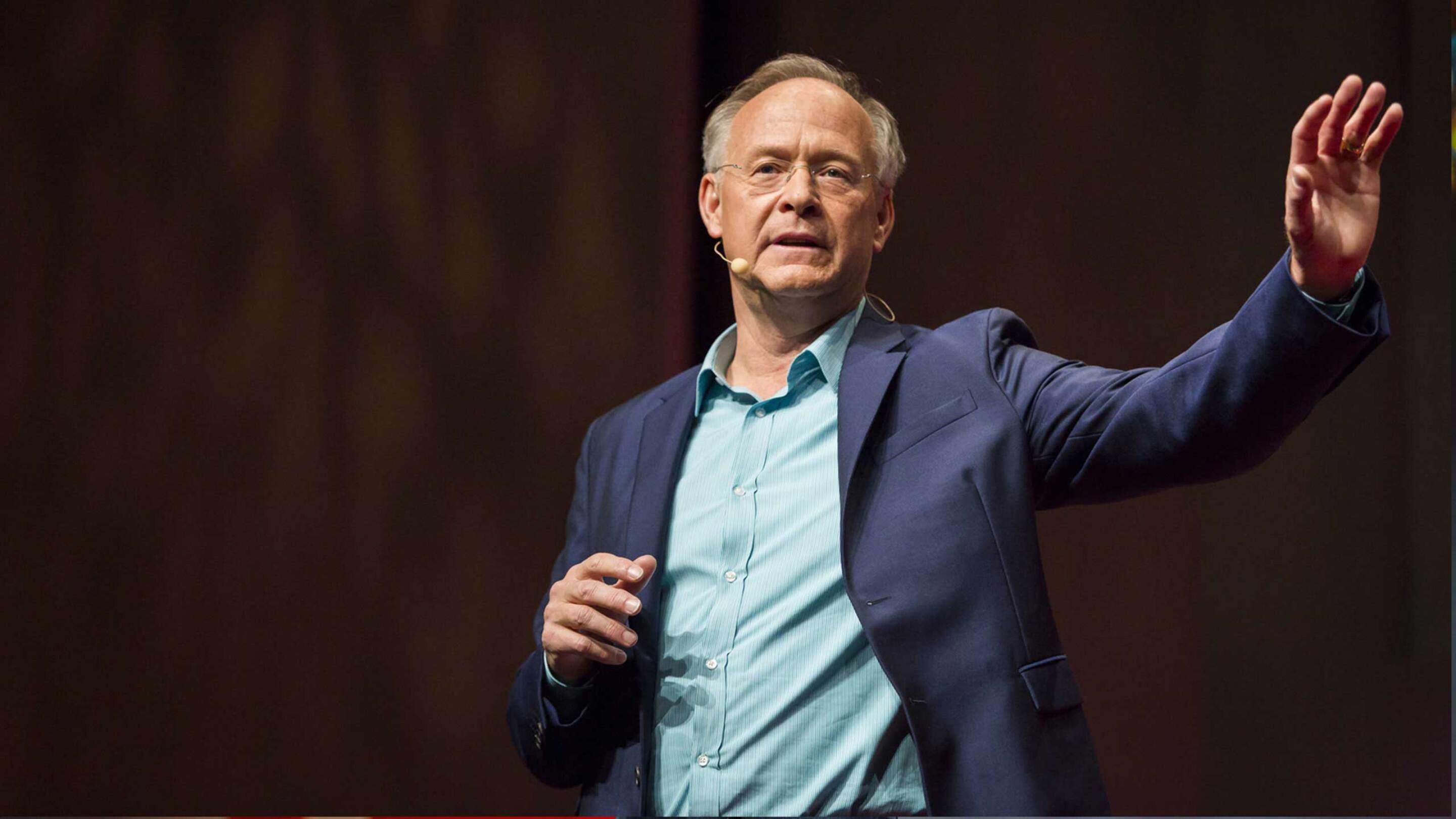 The Super Bowl is one of the most high-powered sports, cultural, and media events of the year. What if it could also score as a powerful engine for giving back to the community? Joe Davis reveals his game plan for doing exactly that when the big game came to San Francisco.

Here’s how to make the right calls for today and explore critical long-term questions about what happens after the outbreak.