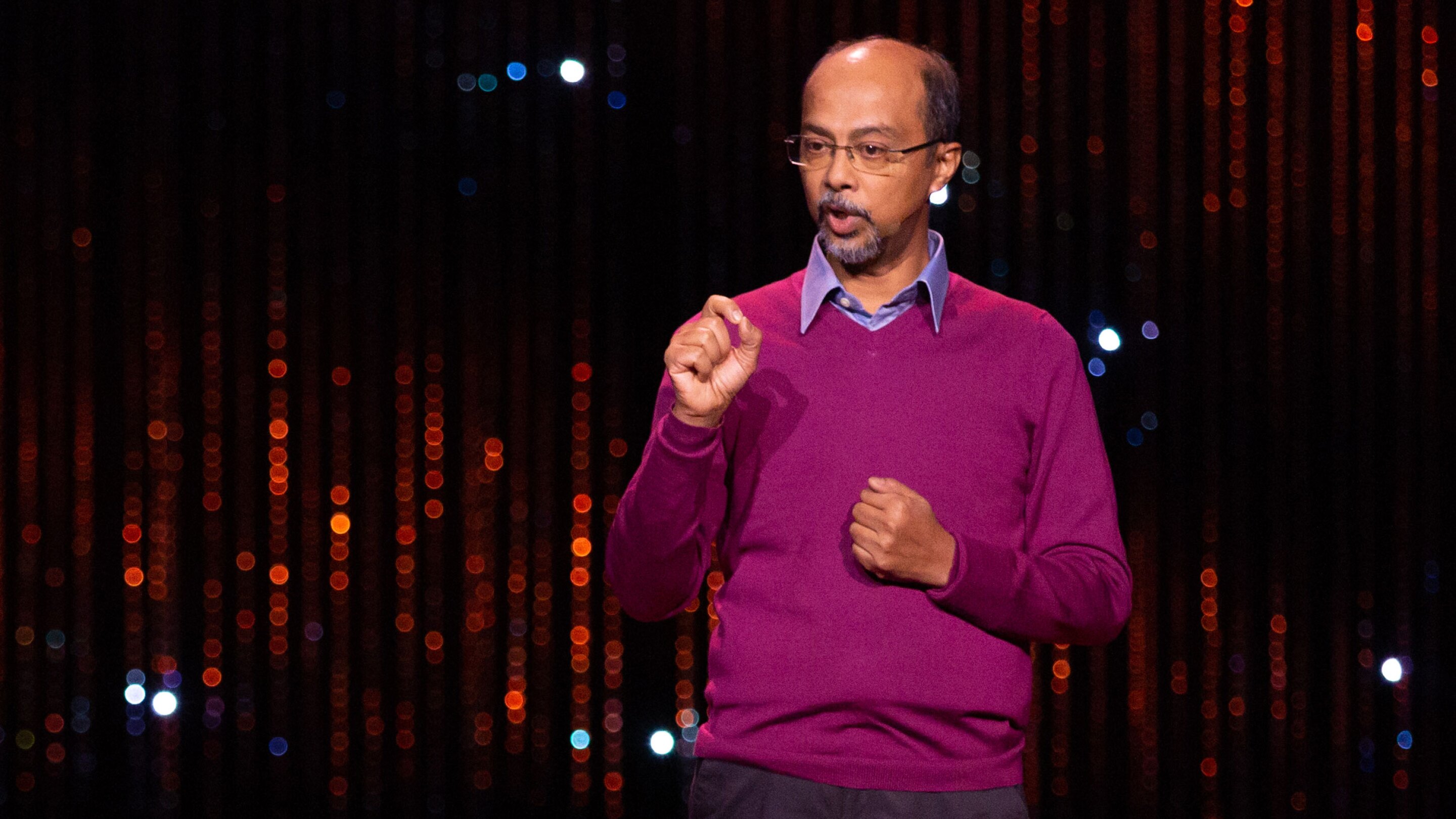 Arindam Bhattacharya is a member of the Global Advantage, Industrial Goods, Operations, and Public Sector practices at Boston Consulting Group. He is also a BCG Henderson Institute Alumni Fellow.

Arindam has worked extensively as a consultant and as a researcher. He focuses on portfolio and growth strategy, and the competitiveness of industrial companies. He has worked with India’s central and state governments on a variety of topics covering both policy development (supporting a planning commission on development of a five-year plan for Indian industry) and transformation of large public systems to drive outcome (transformation of state school systems in Haryana and Rajasthan).

He is a coauthor of the 2008 book “Globality: Competing with Everyone from Everywhere for Everything,” which tells the story of a new era of international business competition—one in which global companies that grew up in rapidly developing economies are challenging the big, developed-country corporations that have been the globalization leaders for the last two decades.

Arindam is also a coauthor of BCG’s book, “Beyond Great,” which describes how the world has been transformed due to social tension, economic nationalism, and technological revolution. Business leaders are encouraged to go beyond great and “adopt a radical new playbook—one that helps their companies become resilient in the face of even the most volatile situations.”

Powerful forces are reshaping the global business environment. To stay competitive, companies need to evolve beyond the traditional quest for scale.

How Nations Can Cultivate Beyond-Great Companies

By attracting leading-edge organizations and helping them grow, governments can develop economies that thrive in an era of geopolitical, technological, and social change.

How Prepared Is Your Company to Go Beyond Great?

Getting ready to contend with today’s disruptive forces is hard work, and most companies have a long way to go. But the juice is worth the squeeze.

What is the secret to good decision making when reality clashes with the traditional way of doing things?

Succeeding in emerging markets is hard enough. To succeed year after year, decade after decade, is an astounding accomplishment. Here’s how some winning MNCs do it.

As digital transforms both the how and the what of global trade, companies must understand their own context, marry their digital and global agendas, and help shape policy that is economically sensible and politically robust.

The structure of the multinational company that evolved over half a century is being overhauled as organizations adopt new value propositions for a radically changing global economy.

Despite a worldwide economic resurgence, growth in employment is mixed. Governments must capitalize on the digitally integrated global economy to create jobs.

Why MNCs Are Winning Big in Emerging Markets

Emerging markets offer some of the world’s best growth opportunities, but they also tend to have tough business environments and intense local competition. Still, some global companies continue to win where others fail.

In an era of rising protectionism, the business models that succeed are the ones that use digital technologies to access new markets and find new ways to grow.

How Business Leaders Can Rebuild Trust and Renew the Social Contract

Leading by example, managing for profitable growth, and empowering employees are just a few ways that business leaders can fulfill their obligation to society.